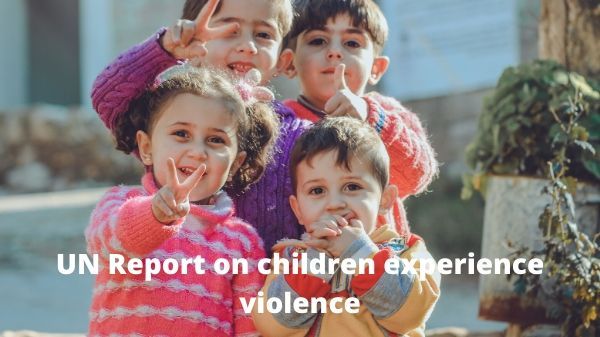 What is INSPIRE mean?

it was Launched in 2016, INSPIRE is called a set of seven evidence-based strategies for nations and communities working to removing violence against children in the country.  INSPIRE is an acronym, with each letter representing a strategy: