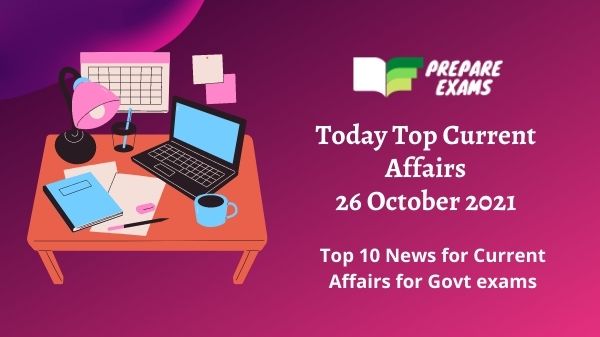 Chinese smartphone brand Realme has appointed international cricketer KL Rahul as its brand ambassador. KL Rahul will promote the smartphone category. his appointment marks its brand ideology of being youth-oriented.

Invest India as President of Geneva-based WAIPA for 2021-2023

Invest India is elected as the President of the World Association of Investment Promotion Agencies (WAIPA) for 2021-2023. it is a young startup within the Indian Government.

Former Chief Scientist, CSIR-National Institute of Oceanography Dr. Rajiv Nigam has been elected as 2022 recipient of the J.A. Cushman Award for Excellence in Foraminiferal Research. he has contributed to the field of foraminifera research.

The Board of Control for Cricket in India (BCCI) has unveiled Ahmedabad and Lucknow as the two new teams for the Indian Premier League (IPL) 2022.