The chairman and chief executive of global pharmaceutical giant Pfizer Inc Albert Bourla has received the prestigious Genesis Prize for his efforts in leading the development of a COVID-19 vaccine.

A new biography titled “Bose: The Untold Story of An Inconvenient Nationalist” will be released in February 2022. the book has been authored by Chandrachur Ghose.

India Ratings projects the Indian economy to grow at 7.6% in FY23

India Ratings and Research (Ind-Ra) has estimated that India’s GDP will grow 7.6% in FY23.

Saturnino de la Fuente García (Spain) has passed away at the age of 112 years and 341 days. he was the holder of the Guinness World Records for the oldest person living (male).

Padma Shri recipient and founder of the Indian Spinal Injuries Centre Major HPS Ahluwalia has passed away at the age of 85. 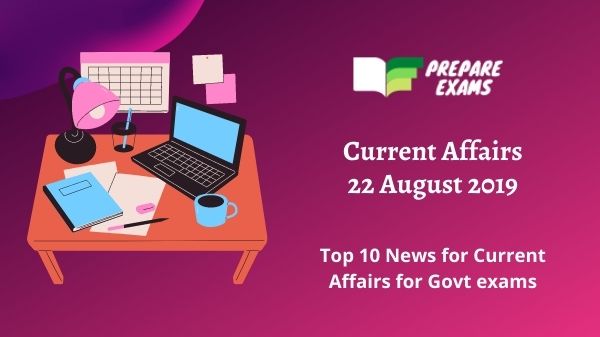 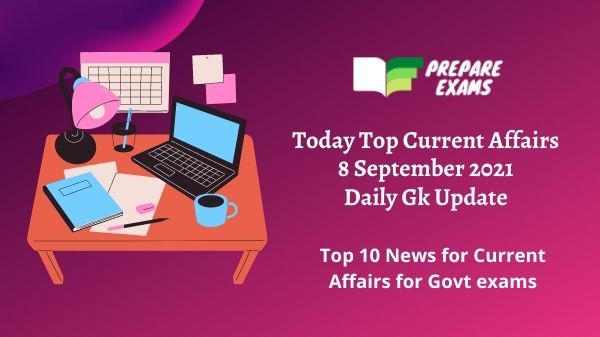 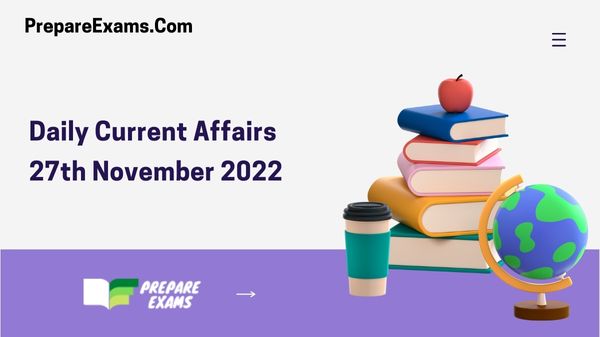 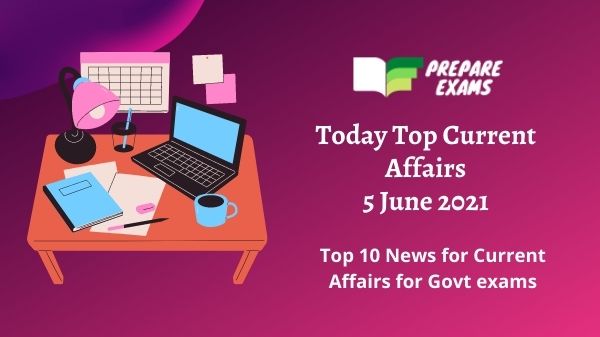