As per the World Bank Policy Research Working Paper, Extreme poverty in India declined by 12.3% points between 2011 and 2019, with rural areas doing better than urban centres.

The Border Roads Organisation (BRO) is going to build the world’s highest tunnel at Shinku La Pass, which will connect Himachal Pradesh to Zanskar Valley in Ladakh

Lieutenant General Manoj Pande has been appointed as the new Chief of Army Staff. He will succeed General M M Naravane on May 1st, 2022.

Yemeni President Abdrabbuh Mansur Hadi has resigned from the post of President under pressure from Saudi Arabia.

New Zealand pacer (fast bowler) Hamish Bennett has decided to retire from his 17-year-old cricket career with the 2021/22 season.

Haryana has become the winner of the 12th Senior Men’s National Hockey Championship. in the final, Haryana defeated Tamil Nadu 3-1 in the shootout after the final ended 1-1 in the regulation time.

International Day For Monuments and Sites 2022

The day of 18th April is observed as International Day for Monuments and Sites (World Heritage Day).

Every year, World Liver Day is observed on April 19 across the world. it aims to raise awareness about liver-related disorders and diseases. 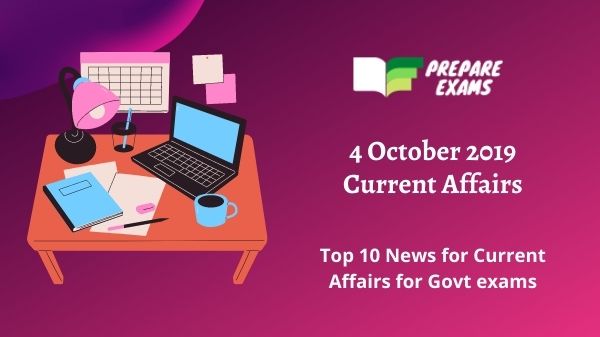 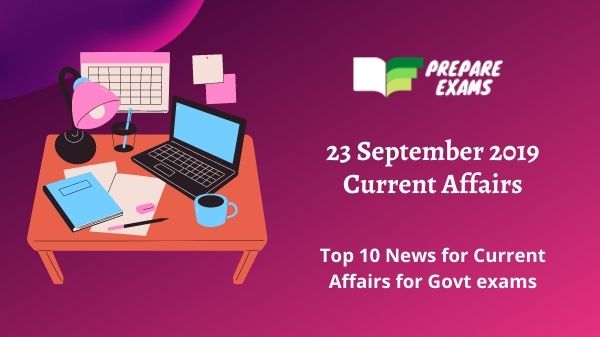 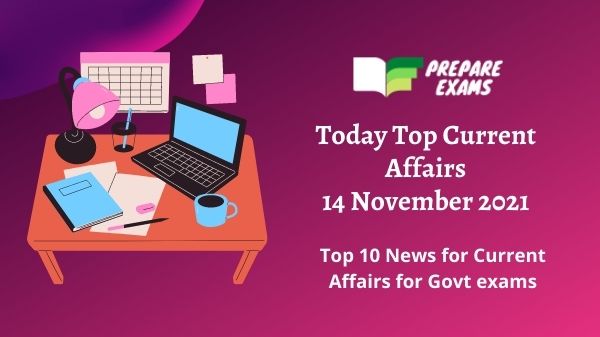 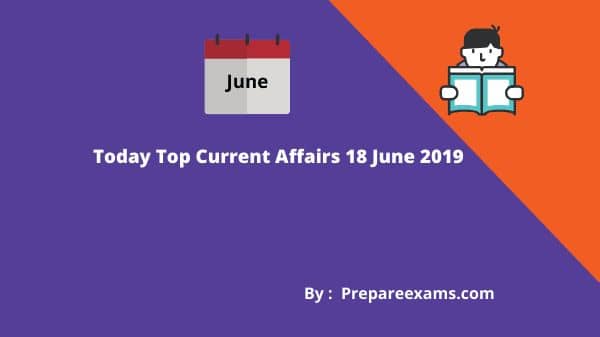