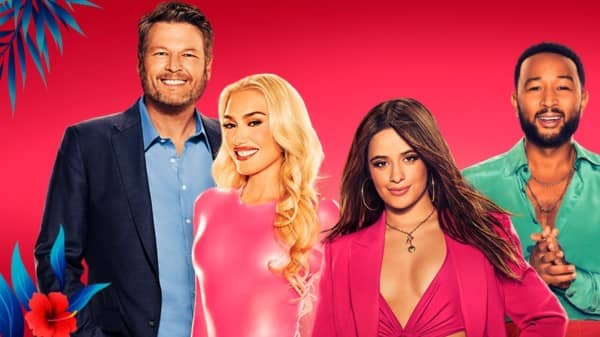 The Voice 2022 Season 22 Contestants, Judges, Teams – The Voice is NBC and America’s popular singing reality show and has come back for the year 2022 with new contestants and their coaches and judges. The 22nd season of the American reality television series The Voice premiered on September 19, 2022, on NBC. Blake Shelton and John Legend returned as coaches for their 22nd and 17th seasons respectively. Meanwhile, Carson Daly returned as host for his 22nd season. The show makers have introduced the Blocked feature during the blind auditions this season and judges have been powered to block another judge from selecting a particular contestant.