Tanzanian novelist Abdulrazak Gurnah has received the 2021 Nobel Prize in literature for his uncompromising and compassionate penetration of the effects of colonialism and the fate of the refugee in the gulf between cultures and continents. 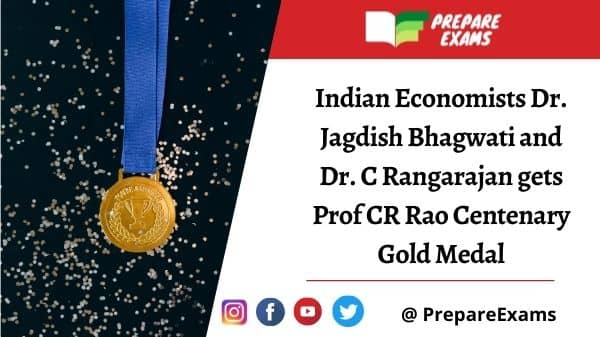 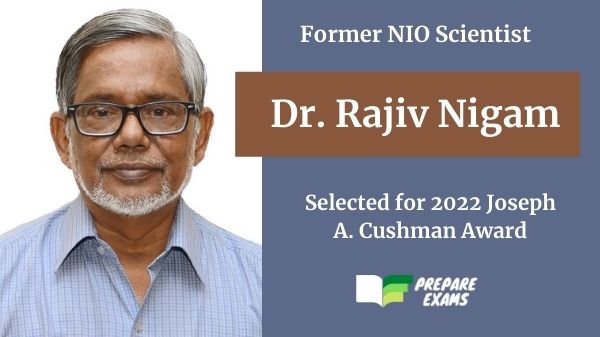 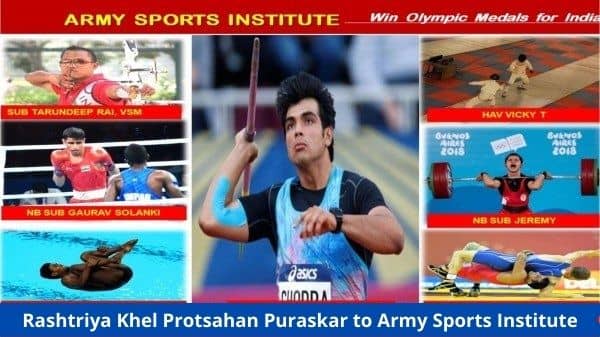