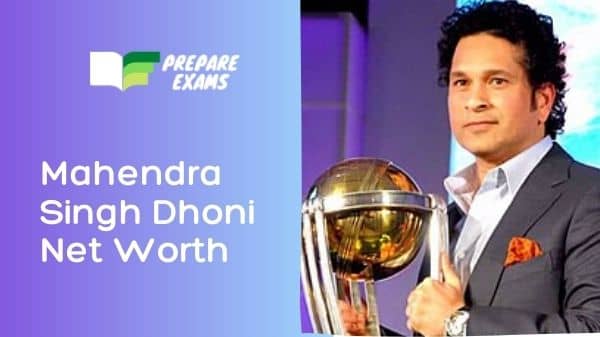 Sachin Tendulkar (Sachin Ramesh Tendulkar) is a former international cricketer of India. he is also known as “Little Master” or “Master Blaster”, “God of Cricket”. Sachin is one of the greatest batsmen in the history of cricket. he became the first batsman who has scored a double century in a One Day International (ODI) and also completed 30,000 runs in international cricket.