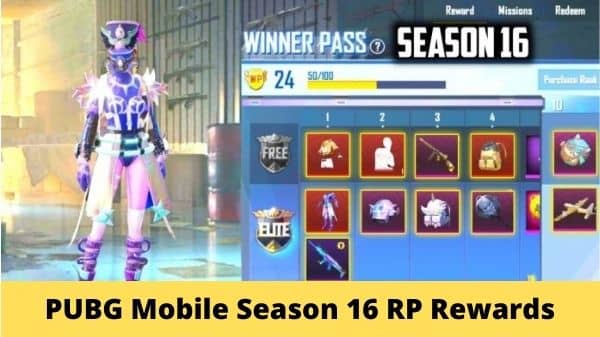 As we know that PUBG Mobile Season 16 has started some days ago. when a new season comes then ranks are reset. Season 16 is based on Metro Royale-theme and will introduce many new outfits, gun skins and other items. players will have two passes the Elite Pass and Elite Pass Plus will be available for players for 600 UC and 1800 UC respectively.