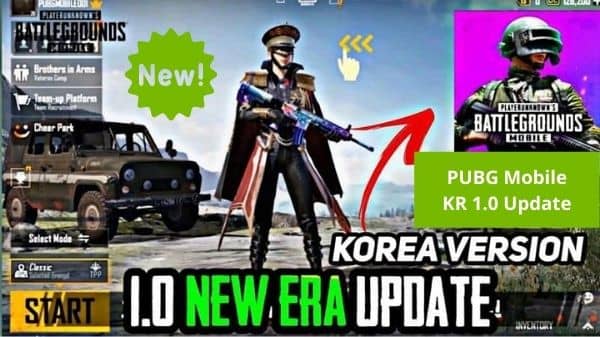 Also Read: PUBG Mobile UnBan, PUBG is back in India

What is New Update in PUBG Mobile KR?

The latest update PUBG KR has released with more features and modes to the game: