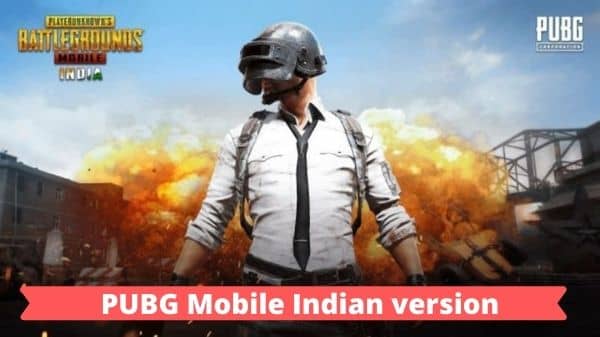 #1 Hit effect – In the Indian version, The hit effect will be green it is the game’s virtual nature. but, In the global version, The players are able to change this colour.

#2 Default character clothing – Players will be provided All the game’s characters to be fully clothed by default.

#3 Restrict the game time for Indian players – There will be some restrictions such as time. a time Restriction would be placed in order to prevent addiction of game and help in being healthy gameplay habits and culture.