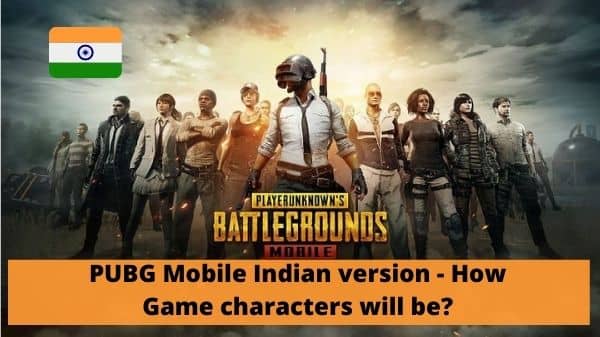 PUBG Mobile Indian version – How Game characters will be?

There is a good news for Indian Pubg players who had been waiting for a long to see PUBG back in India. PUBG Corporation recently advertised they will publish Indian version for PUBG.

“Various aspects of the game will be customized for Indian gamers, such as the game now being set in a virtual simulation training ground, new characters automatically starting clothed, and green hit effects to reflect the virtual nature of the game. More importantly, the company will include a feature that places restrictions on game time to promote healthy gameplay habits for younger players.”