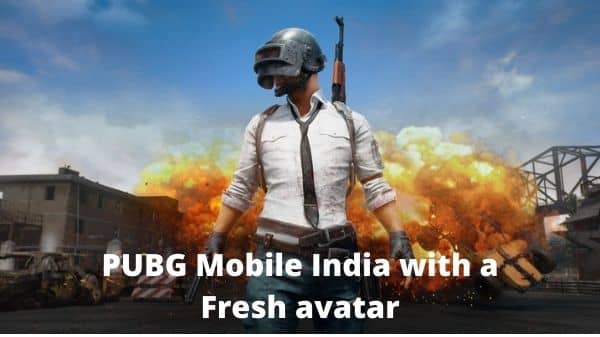 PUBG Corporation announced to launch officially PUBG Mobile India on the occasion of Indian festival Diwali. PUBG Corp said that this new version will be designed for the Indian market. The PUBG India Version will consist of some changes.