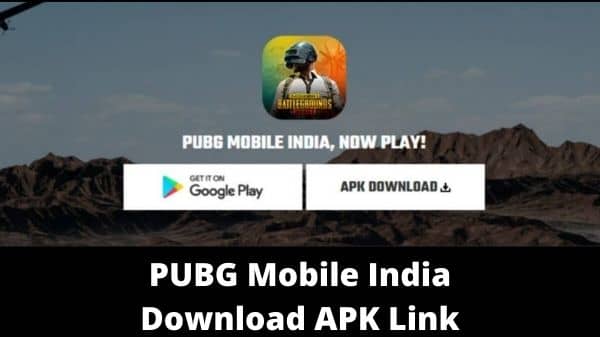 The Director of PUBG Mobile Mr James Yang has said in a video message regarding detailed roadmap for PUBG Mobile Esports in 2021.

Along with it, PUBG Mobile India has registered with the Ministry of Corporate Affairs after paying the investment of Rs 5 lakh.

Also, the company has said that they will make an investment $100 million (almost Rs 740 crores) in India. The headquarter of PUBG Mobile India has been established at Bengaluru as an Indian subsidiary of PUBG Corporation.

PUBG Corporation has focused on better and best gameplay environment for players. they also confirmed that they will keep Indian players’s data secure

Apart from this, PUBG Corporation is going to organize ‘regular audits and verifications on the storage systems holding data of Indian users’ so that, Indian users’ data could be secured and safely managed.

Every day, the speculations for PUBG Mobile India launch are incraseing among players. the the Ministry of Electronics and Information Technology (MeitY) stated that The Indian Govt is not giving permission to relaunch PUBG Mobile in India.

Also, Ministry mentioned that they will check the app and then, will analyse the policies before releasing PUBG India.

Hence, the PUBG Mobile India will have to wait and follow the government’s rules and regulations for launching in India.

PUBG Mobile India is saying for cash prizes worth Rs 6 crore. the minimum salary’s range will be between Rs 40,000 and Rs 2 Lakh for tier 1 teams

.PUBG Mobile has eliminated the Chinese internet giant, Tencent before releasing the game in India. Microsoft company signed an agreement to move the PUBG Mobile data to Azure.

Q.1 When will PUBG Mobile India be released in India?