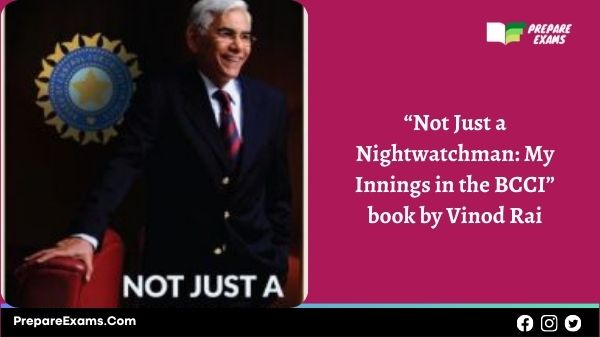 Who is Vinod Rai and His Books