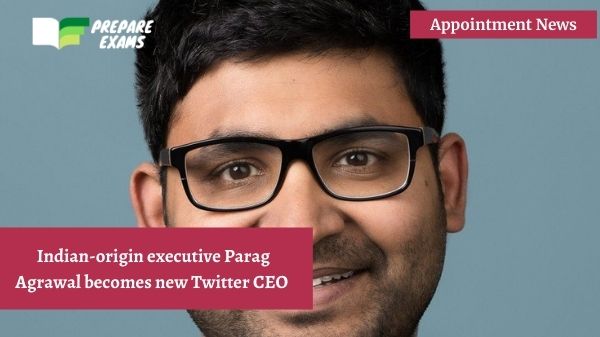 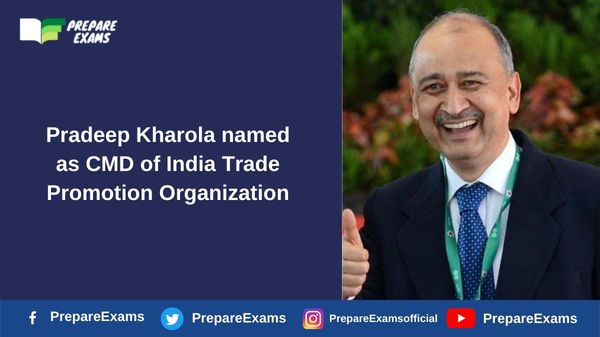 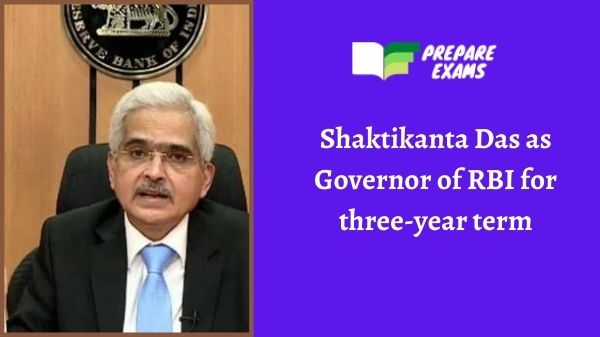 Shaktikanta Das as Governor of RBI for three-year term 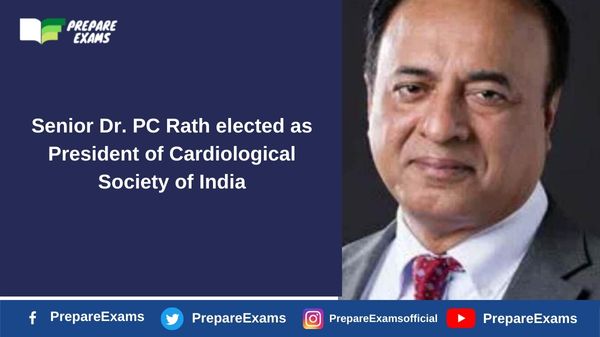