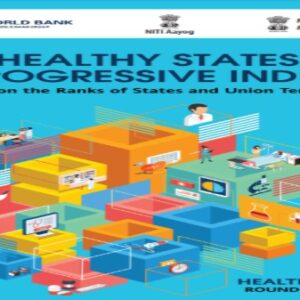 Among the ‘Larger States’, in terms of annual incremental performance