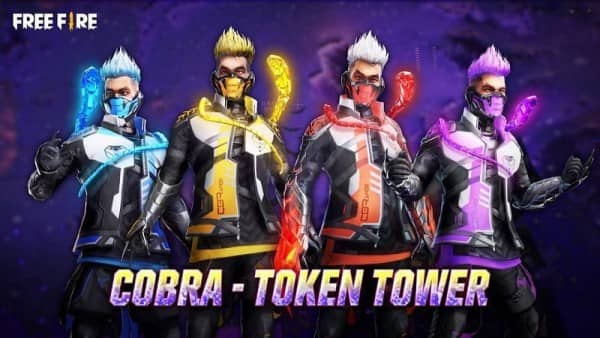 Free Fire is one of the most loved games across the world. the game developers are introducing new features in game and other items such as gun skins, bundles, skins of numerous items and more.

The developers has announced to bring a new bundle:

The new Legendary Cobra Rage bundle will be introduced into the game on February 27, 2021.

The Legendary Cobra Bundle will launch with Shirou in-game on the 27th! Rate this bundle on a scale of 1-10!