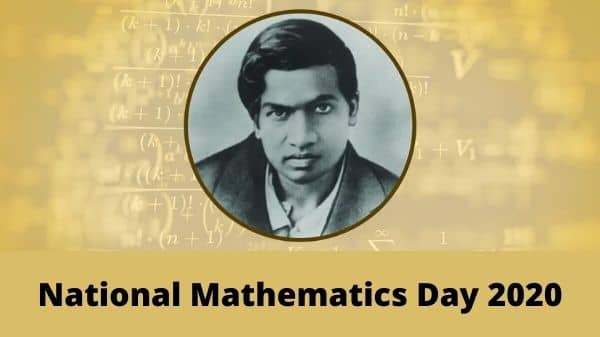 Many scholars have paid valuable contributions to mathematics such as Aryabhata, Mahavir, Brahmagupta, Bhaskara II are known as mathematicians. all these showed genius signs.

National Mathematics Day is observed on 22nd December of the year.

Q.2 Who was Ramanujan?

Ramanujan was a mathematician who contributed for the infinite series, fractions, mathematical analysis, number theory.