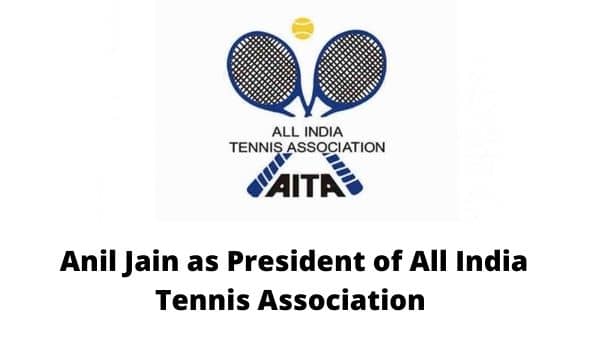 Anil Jain as President of All India Tennis Association 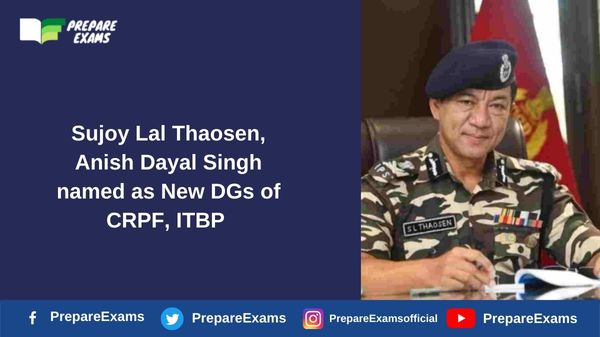 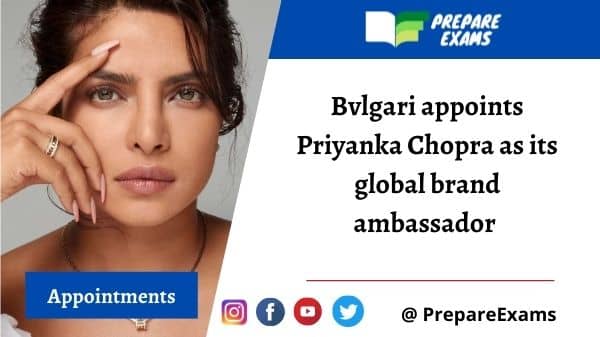 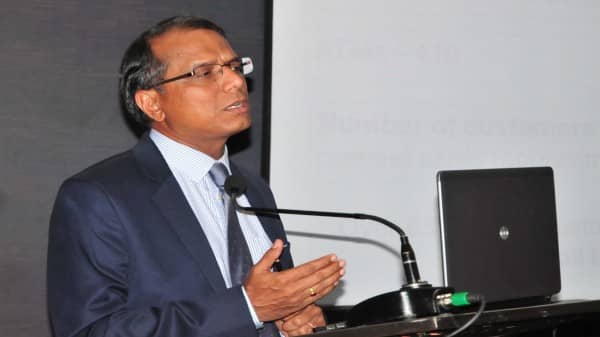 Murali Natrajan as MD and CEO of DCB Bank