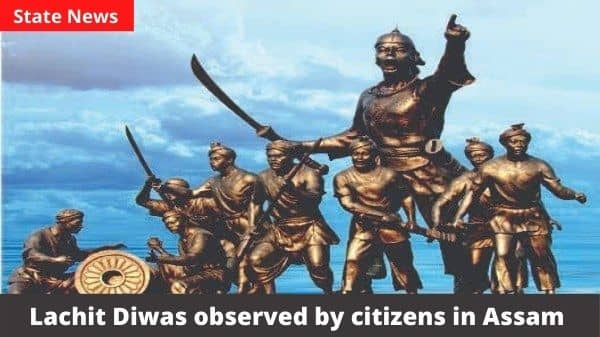 The day of 24th November was observed as Lachit Diwas by citizens in Assam state. it aims to pay honour to Lachit Borphukan and highlights his victory of the Assamese army at the Saraighat Battle.

Who is Lachit Borphukan –

Battle of Saraghart in Short