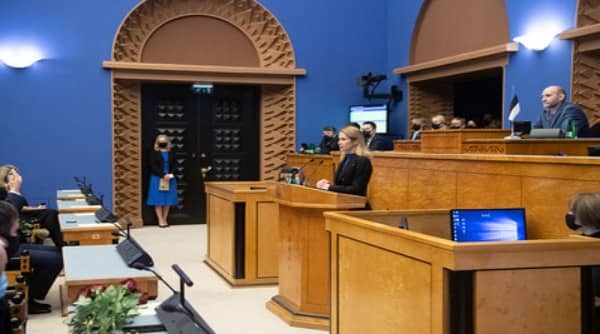 Who is Kaja Kallas?

Government of Kaja Kallas was sworn in today in the Parliament and has started work. https://t.co/QblxER0p4L pic.twitter.com/TmjKSoIpUd