On 12th January 2021, Japan Aerospace Exploration Agency- JAXA is going to launch rocket H3 in 2021 to flag the way for the next generation of transportation technologies.

Building on the 98.1% success of the H-IIA/B launch vehicle series, Japan is ready to launch this year its new flagship rocket #H3. JAXA (@JAXA_en) & partners are paving the way for next-generation transportation technologies for the #SpaceAge: https://t.co/TDAHl6Feef pic.twitter.com/eviAb9ryhB 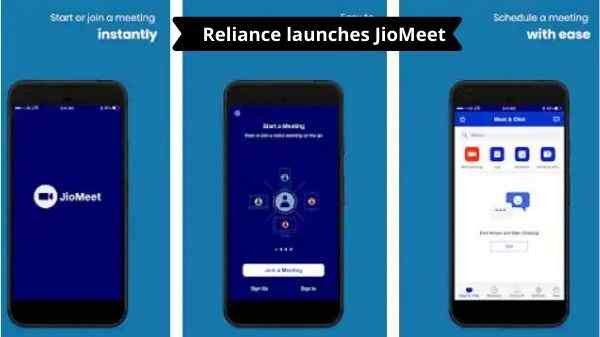 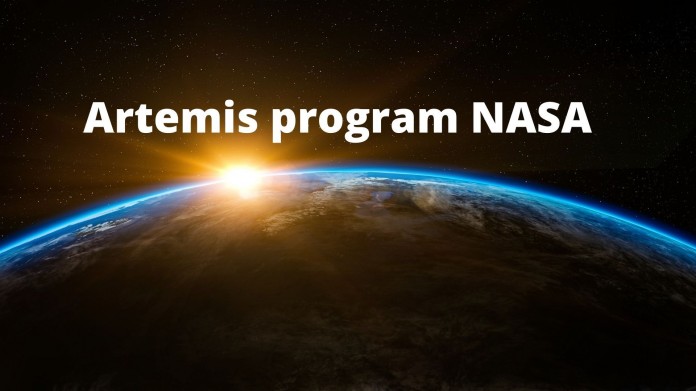 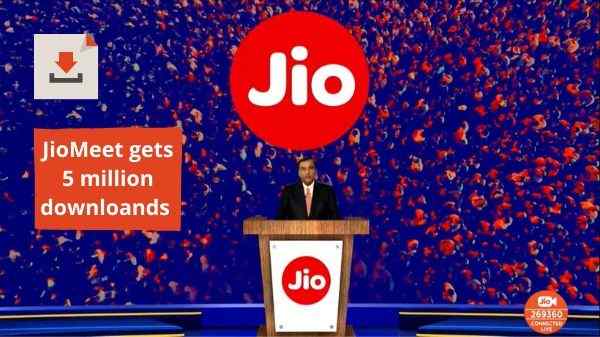