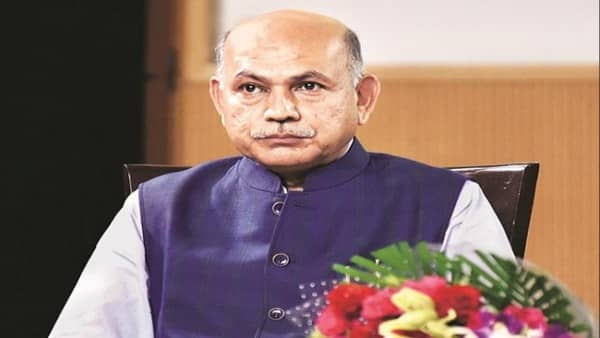 J B Mohapatra Gets Additional Charge as CBDT Chairman

Jagannath Bidyadhar Mohapatra has been received the additional charge as the Chairman of CBDT. he will serve for a period of three months. Jagannath has been appointed in place of Prakash Chandra Mody, whose tenure will end on May 31st, 2021.

the Union finance ministry, said, “Jagannath Bidyadhar Mohapatra, member CBDT, shall discharge the duties and responsibilities of the post of chairman, CBDT, in addition to his own duties for a period of three months or till the appointment of a regular chairman, whichever is earlier.”

Who is Jagannath Bidyadhar Mohapatra?