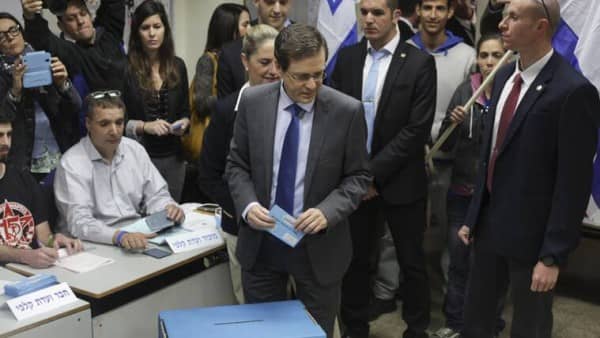 Isaac Herzog as President of Israel

On 1st June 2021, Isaac Herzog has been appointed as the President of Israel during the 120 members parliamentary election for 2021.

Isaac Herzog is an Israeli politician and he is also Chairman of the Jewish Agency for Israel. recently, has been appointed as the President of the country. along with it, he has served as the Government Secretary between 1999 and 2001 and as a member of the Knesset from 2003 to 2018.