List of CEOs of Indian origin in global tech

Also Read || ‘The Ambuja Story: How a Group of Ordinary Men Created an Extraordinary Company’ by Narotam Sekhsaria 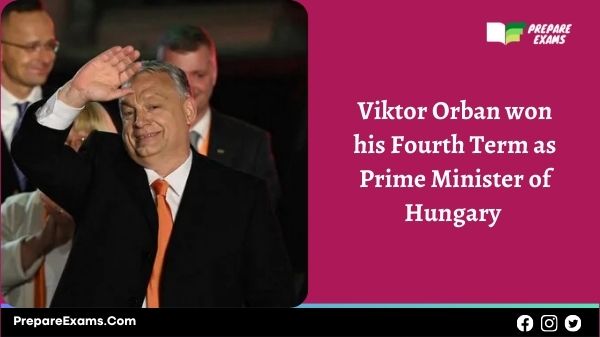 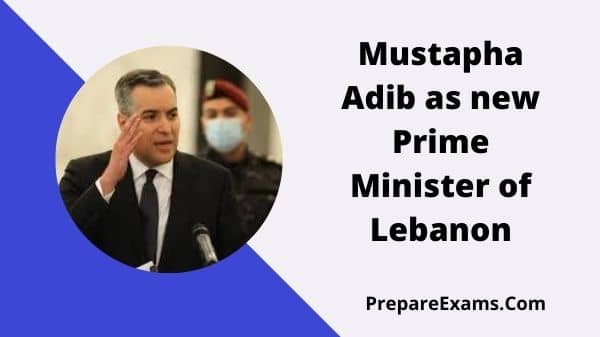 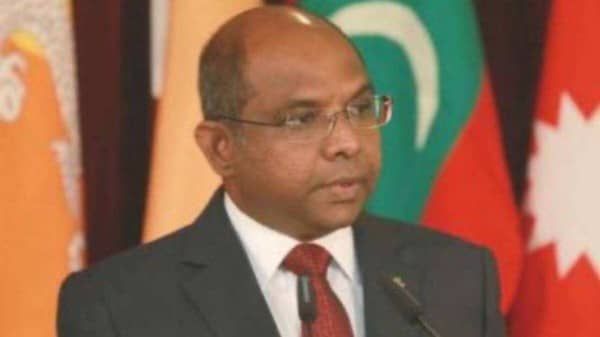 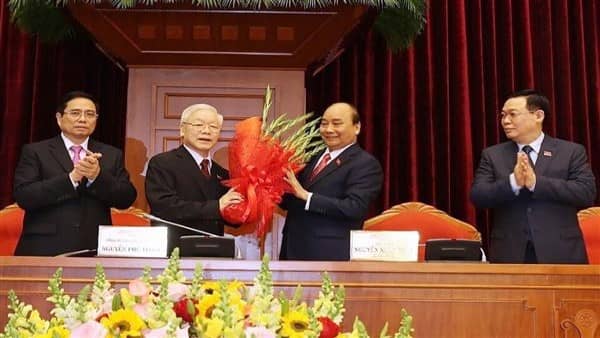