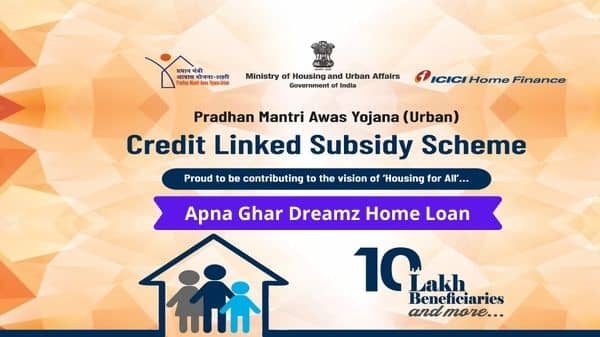 Banking Current Affairs: The ICICI Home Finance has announced to begin a new home loan scheme named Apna Ghar Dreamz. it will be for skilled labourers such as electricians, mechanics, painters, grocery store owners and will be citizens of the informal sector of Delhi.