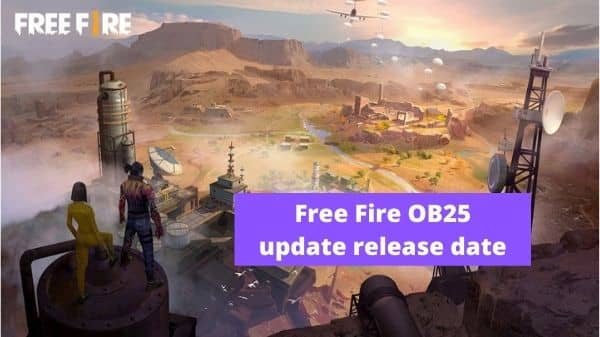 Nowadays, Garena Free Fire has become the most played by players and it was released three years ago. developers have been updating Free Fire game regularly for keeping the game entertaining.

There is a post by Garena Free Fire. you need to read it first.

“Get ready to be a part of the new era of free fire from the 7th of December! Operation Chrono is underway. Update the Free Fire game on the 7th to witness the phenomena together.”

As you can see that Free Fire OB25 update is coming on 7th December and servers could be seen down for maintenance purpose. along with it, players may get the rewards when they update Free Fire.

The new update will introduce three new characters in the OB25 Advance Server.

This feature will be amazing in the Advance Server. it will enable the users to switch between two Presets of their custom HUDs.