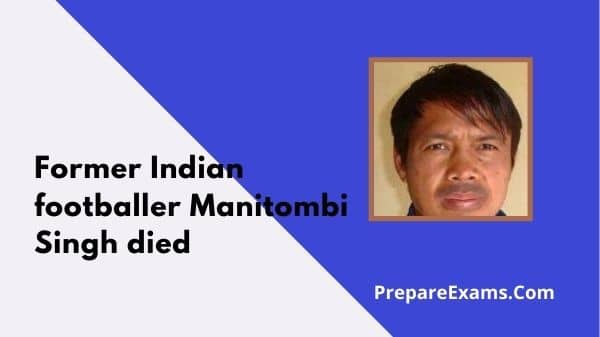 The Ex-Indian defender and captain Manitombi Singh has taken his last breath. he started his football career for Mohun Bagan and later became the part of Hindustan FC team. he played an important role in winning the Delhi Soccer Association league title in 2010.

In the year 2002, Manitombi Singh played for Nationa team in LG cup. the team won the title and ended the 31-year wait for a title.