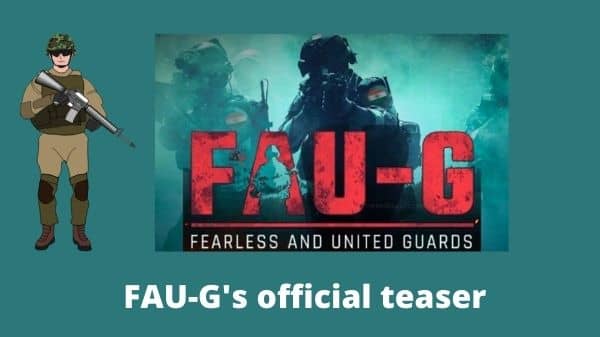 in the last month, India banned PUBG Mobile and other 117 Chinese apps were banned. after that, Indian players have been searching for the best alternatives to the game. after some days, actor Akshay Kumar announced a new game named ‘FAU-G.’

FAU-G Game: Akshay Kumar unveils an official teaser for Indian alternative to PUBG Mobile on the occasion of Dusshera

Q.1 What is the official release date of Fau-G game?

The Fau-G game is coming on 28th October

Q.2 FAU-G game is about to which story?

it highlights a different ‘Gulwan Valley’ map and confers an intense faceoff between the two warring sides.

Q.3 Akshay Kumar announced to donate how much per cent of revenue to the Indian Army?

Akshay Kumar also said to donate 20% of the total revenue to the Indian Army.