Rajya Sabha passed a Bill that would provide an effective legal instrument to combat maritime piracy. The Bill offers stringent punishment for those convicted of such crimes. External Affairs Minister S. Jaishankar said the Bill will help in meeting all the expectations of the United Nations Convention on the Law of the Sea (UNCLOS), which India is a signatory to, for cooperation and repression of piracy on high seas.

45 years old and Indian-origin attorney Vivek Malek has been appointed as the first non-white treasurer of the US state of Missouri. Malek will take place of fellow Republican Treasurer Scott Fitzpatrick, who is leaving the position to become state auditor in January.

Basavaraj Horaty elected as Chairperson of the Karnataka Upper House

Former Supreme Court judge Hemant Gupta has been elected as the chairperson of the New Delhi International Arbitration Centre (NDIAC). The appointment of Justice Hemant Gupta (retired) as NDIAC chairperson and Ganesh Chandru and Anant Vijay Palli as its part-time members have been approved by the Appointments Committee of the Cabinet.

‘The Indian Navy@75 Reminiscing the Voyage’ book has been authored by Commodore Ranjit B Rai (Retd) and defense journalist Aritra Banerjee. The book highlights how the exploits and sacrifices of the British-era Royal Indian Navy (RIN) during World War 2 were omitted by British historians who could not digest the RIN’s mutiny in 1946.

Air Marshal PV Iyer (retd.) has launched his book called ‘Fit At Any Age’ at India International Centre, New Delhi, published by Bloomsbury India. the book marks his journey to fitness in the book and shares anecdotes from his life to explain how he became motivated to work out daily.

Indian citizens observe 23rd December as National Farmer’s Day every year. it is also known as Kisan Diwas. it aims to remember the role of Indian farmers in the economy. 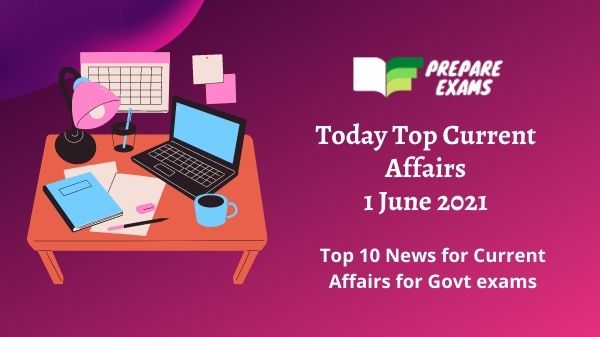 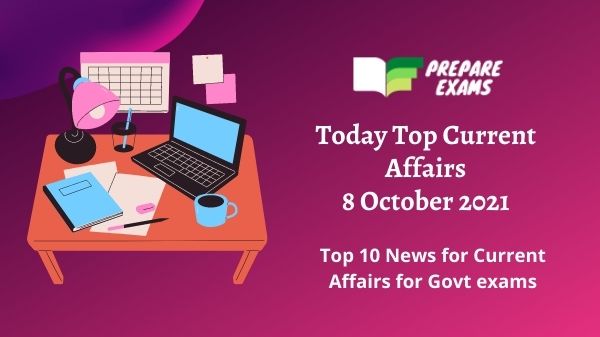 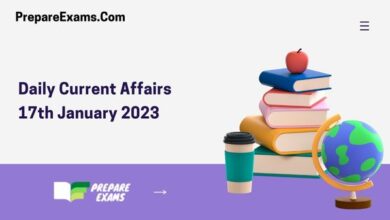