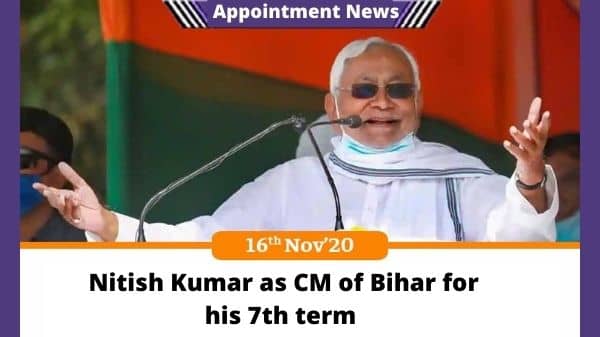 Nitish Kumar as CM of Bihar for his 7th term 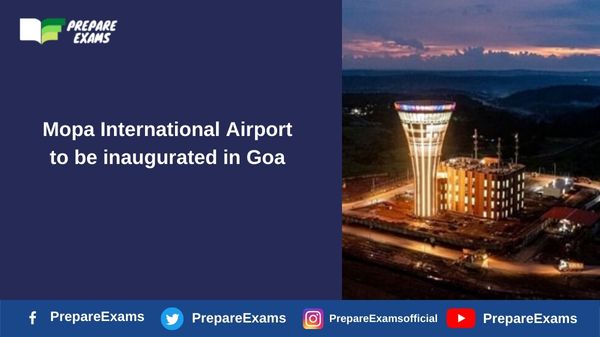 Mopa International Airport to be inaugurated in Goa 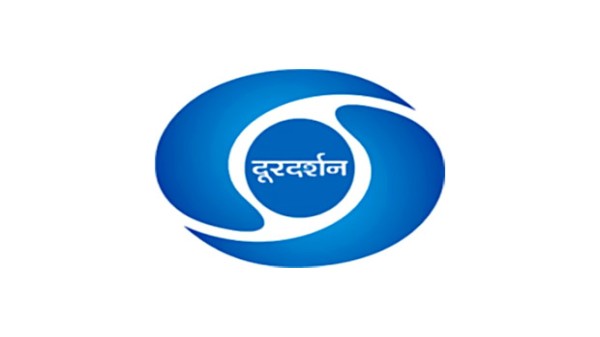 UP Gets 2nd Earth Station For Doordarshan Kendra