The Australian city of Brisbane will host the 2032 Summer Olympics and Paralympic Games after the voted by The International Olympic Committee (IOC). 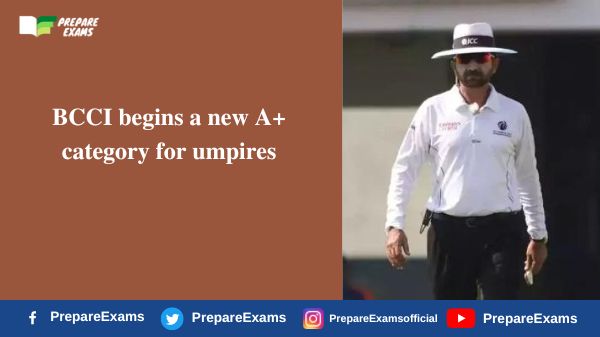 BCCI begins a new A+ category for umpires 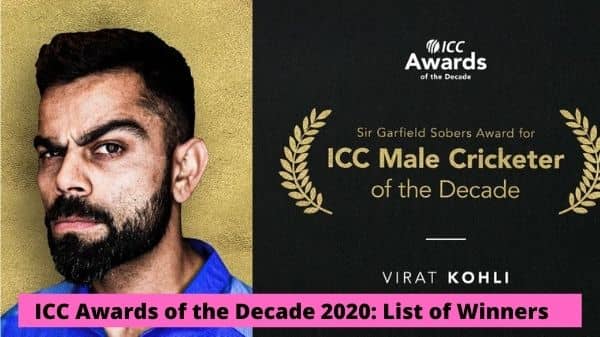 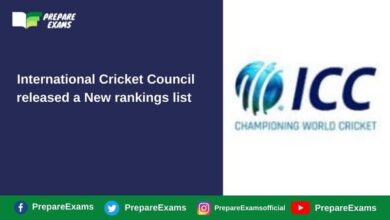 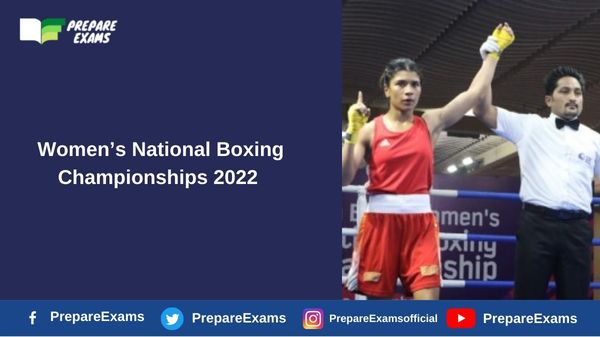