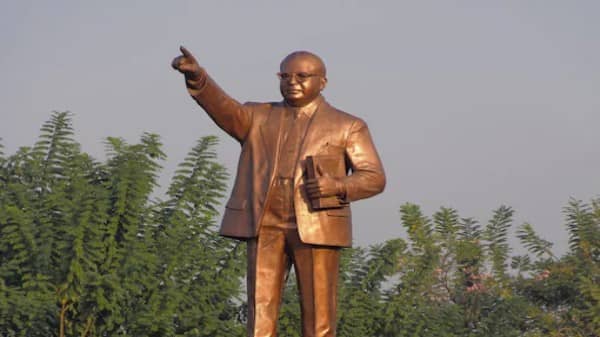 BRBR Ambedkar’s death anniversary: Father of Indian Constitution 6th December: Bhimrao Ramji Ambedkar is also known as the Father of the Indian Constitution. he is one of the most influential figures in India’s democracy.
He was born on 14th April 1891 and was a jurist, economist, politician and social reformer. the death anniversary of BR Ambedkar is known as Mahaparinirvan Diwas and The day commemorates his unforgettable contribution to society and his achievements.

“I like the religion that teaches liberty, equality and fraternity”

“If I find the constitution being misused, I shall be the first to burn it.”

“Cultivation of mind should be the ultimate aim of human existence

“Men are mortal. So are ideas. An idea needs propagation as much as a plant needs watering. Otherwise, both will wither and die.”

“Indifferentism is the worst kind of disease that can affect people.”

“Be Educated, Be Organised and Be Agitated”