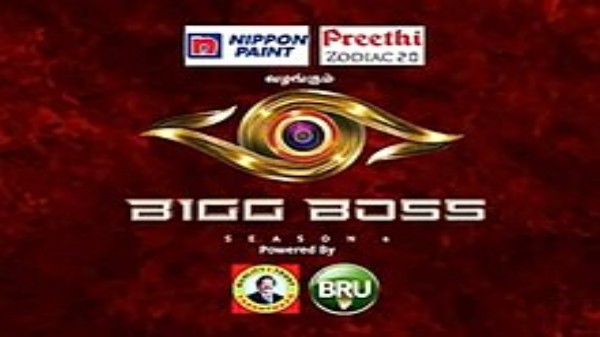 Bigg Boss Tamil Season 6 Contestants Names & Photos – Bigg Boss 6 is the sixth season of the Tamil version of the Indian reality television series Bigg Boss which is based on the Dutch series Big Brother and produced by Endemol Shine India (now merged with Banijay). Bigg Boss Tamil 6 was launched on 9th October 2022 on Star Vijay along with a 24/7 Live stream on Disney+ Hotstar. Kamal Haasan is hosting the show for the sixth time.