Season looks awesome artificial when you look at the camera “- Sai 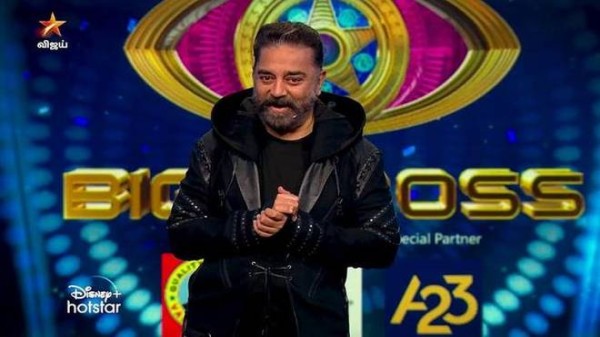 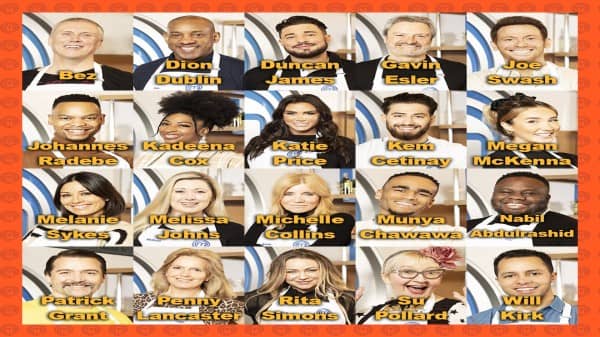