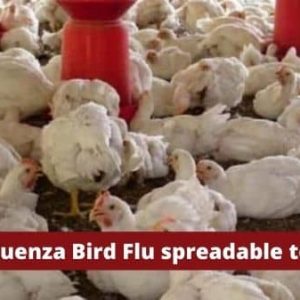 In India, 6 states have confirmed bird flu cases and also samples of some people are being tested for the H5N1 virus. Avian influenza is spreadable to species and can also infect human beings. however, this transmission has not been confirmed so far.

In humans, The fatality rate of the virus is almost 60% and people are suggested to take all precautions.

in the later stages