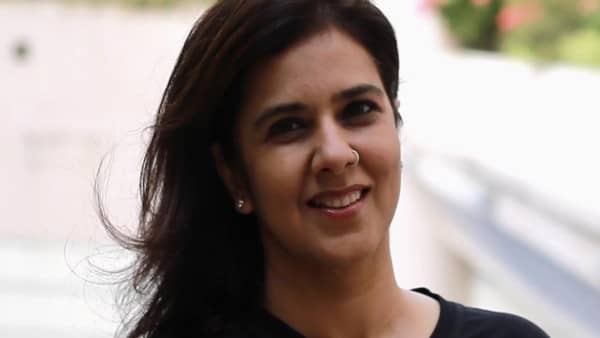 The General Secretary, of the Advertising Standards Council of India (ASCI) Manisha Kapoor is elected as the executive committee of the International Council for Advertising Self-Regulation (ICAS).