Who is Air Marshal Sanjeev Kapoor 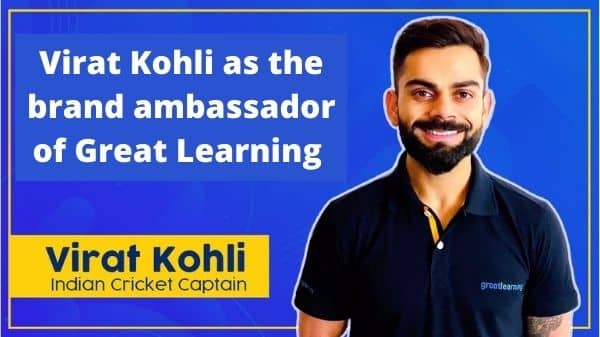 Virat Kohli as the brand ambassador of Great Learning 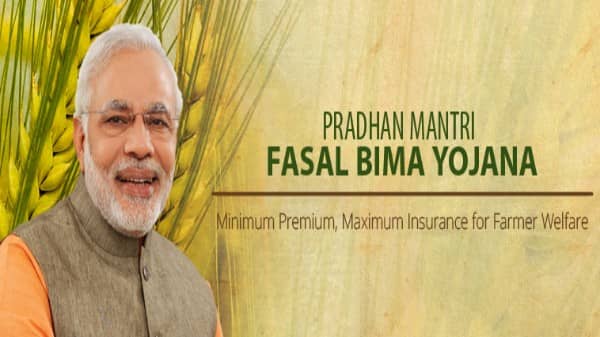 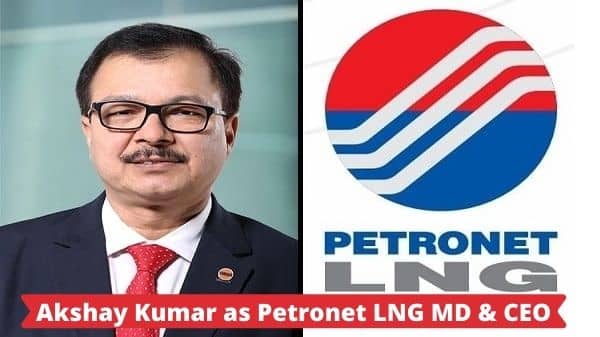 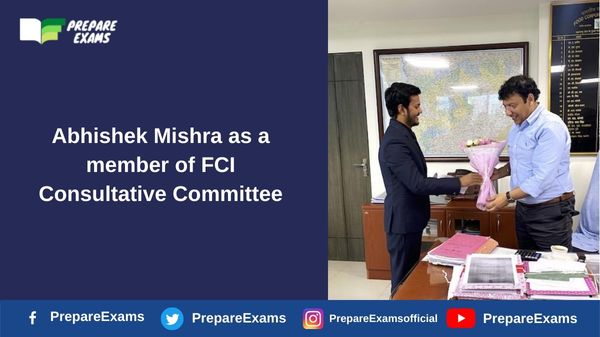 Abhishek Mishra as a member of FCI Consultative Committee