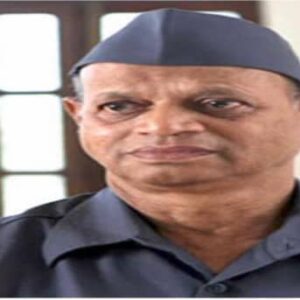 Due to COVID-19 complications, The famous actor Kishore Nandlaskar has passed away at the age of 81. He played his role in Mahesh Manjrekar web-series ‘1962: The War In The Hills’.